In response to a bunch of fake images from Curiosity going around Tumblr, I’ve assembled a little post explaining where various photographs actually came from.

Row 1: Fake. The first picture is an image from Mars (see below) with the Tatooine sunset from Star Wars photoshopped over it. The second is a CGI image made with some astronomy software, supposedly showing what Earth, Venus, and Jupiter would look like from Mars. 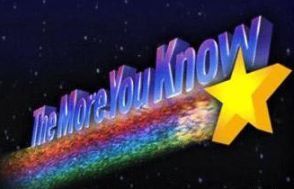 Get yo facts straight people. We have to see a million other fandoms and hear ya’ll quibble over them when someone gets somethin wrong, now it’s our turn to do some fact-setting.

I FUCKING KNEW THE TOP ROW WAS FAKE GODDAMN