LIES. Because…why else is she in that car? Instead of singing some big closing number, she’s out there and convincing Mercedes to come in and sing and LYING TO HER (because girl, you’re a better singer than Mercedes and that is fact).

Knowing how much she wants both, to be a star AND to be liked, that "Yeah, and everyone actually likes me" right there was such a shit line, Ms. I-hate-that-I-don’t-get-solos-so-when-I-finally-do-I-WILL-SIT-IN-MY-CAR-AND-NOT-SING. How about acknowledging the time and effort she actually puts in to being a great singer and star AND really nice? Rachel has, aside from some random OOC moments, been the nicest person in the club school. If people don’t like her, they’re the assholes. 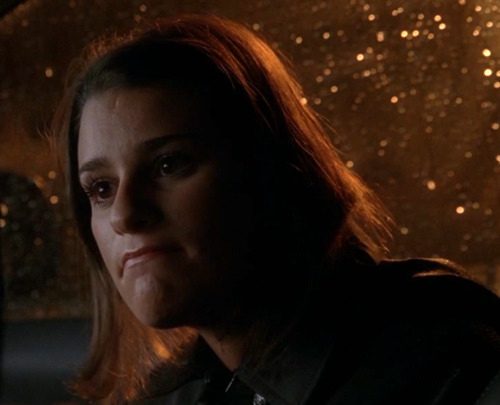 Straight out of Hyperbole and a Half.